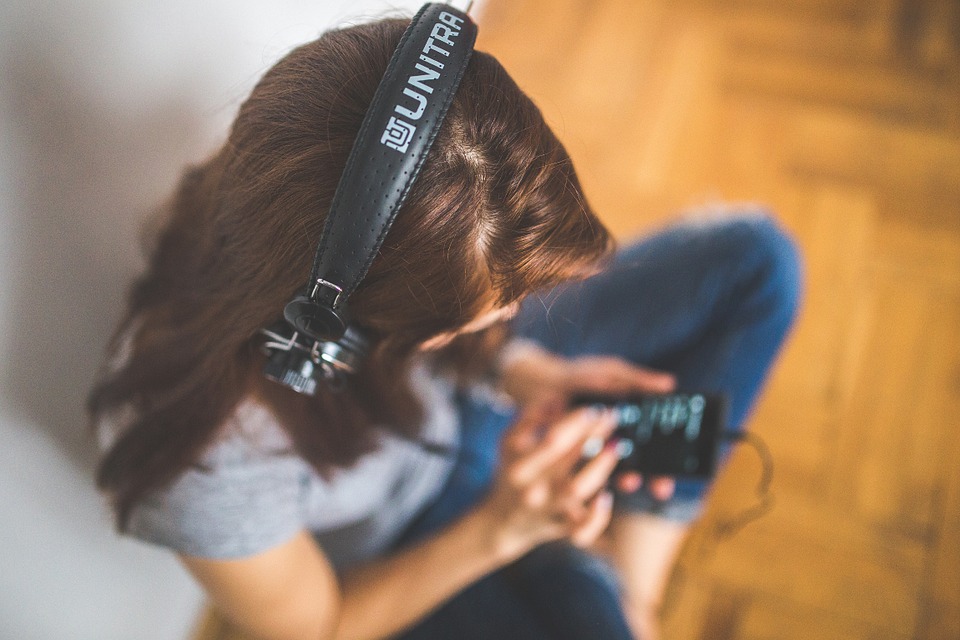 A recent study performed at the University of Durham, in Durham, England, involved itself with the reason why so many people are drawn to sad music. The researchers tried to understand the paradox they see everywhere. People, in general, try to avoid sadness in their day to day life but so many are drawn to those songs that speak of sadness and loss. What they seem to have come up with is that it seems related to the ability to feel empathy.

Tuomas Eerola, professor of music at Durham, and lead author on the study, found that, “Research has already shown that open individuals score high on music sophistication while ‘systemisers’ , those with a strong interest in patterns, systems and rules, tend to prefer intense music like rock or punk. But, what about sad music? Surely nobody would like it unless the emotion experienced is not actual sadness but some kind of transformed version of it?”

For some, it brings on a feeling of melancholy while, for others, it seems to intensify their actual sadness at the moment. For Eerola, it seems that music is all about being emotionally moved. He, and the other researchers, believe that to be the root of why people are drawn to music in general – to be emotionally moved by a particular song or piece of music. Yet, Eerola says, not everyone is drawn to, or moved by, music. 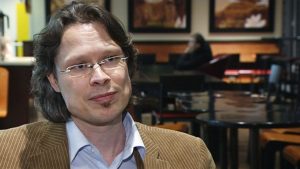 Tuomas Eerola, professor of music at the University of Durham.

The researchers took 102 subjects and made them listen to rather melancholy, if not outright sad, music. They chose instrumental pieces because they wanted the subject to be reacting strictly to the music and not to be occupied with trying to interpret lyrics. Prior to the listening experiment, Eerola and the team asked some background questions of the subjects regarding their general mood and how likely they might be drawn toward sadness or melancholy. They also asked the students about their musical preferences in general. What type of music did they normally like to listen to?

“What’s more,” Eerola said, “our findings suggest that the key to the enjoyment is not only the ability to empathize with the sad emotions expressed in the music but also the ability to self regulate and distance oneself from the process. The specific component of empathy is known as ’empathic concern’. While empathizing means responding to somebody’s perceived emotion by experiencing a similar feeling, empathic concern also means feeling tenderness, compassion and sympathy for them. This specific trait best predicted whether our participants reported being moved by the sad music.”