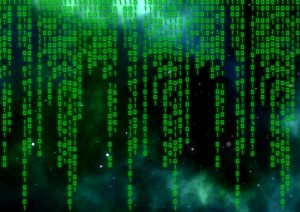 There is a new and insidious form of malware soon to be on the loose across the world wide web. It is known as Ransomware and it will hold a computer hostage until the ransom to be released has been paid. It has become a huge underground industry and is projected to take in millions for those who are creating and deploying the hostage malware.

Several strains of Ransomware are running loose and many are extremely effective in freezing computers and files and demanding certain ransom in exchange for freeing your computer. The most effective ones are not asking for ransom money or your first born but are forcing people to fill out online surveys before their machines are released. 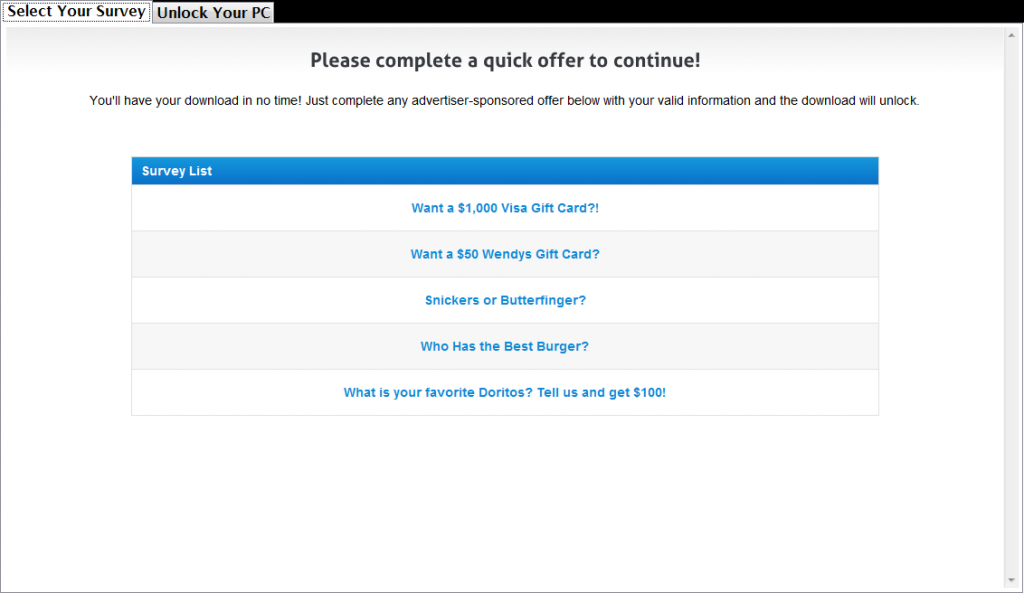 Security researchers and cybersecurity firms have recognized the new Ransomware and warn that it is ready to fully launch and infect. While computers are released after filling out the surveys, many experts believe that the kidnappers are making money from the companies that are sponsoring the surveys. The Ransomware is even polite enough to thank the hostages for taking the time to fill out the surveys.

Further research into the soon to be everywhere malware shows that it just may be a lock on your screen forcing you to take the survey and then a code unlocks your screen. Cybersecurity analysts haven’t detected that it is actually trying to lock up your machine or your files but they warn that they could.

Removing the malware from your machine should remedy the problem they say.