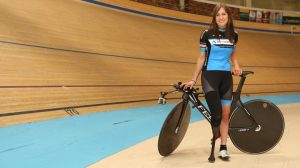 It just may be a ground breaking event in the way prosthetic limbs will be fitted and generated in the future. Schindler had been using a carbon fiber leg that had been specially designed to fit her bicycle and, in 2012, she took home a silver medal at the Paralympic Games in London. She is the odds on favorite to win the gold this year in the women’s event.

Her leg was created by Autodesk and they made it out of polycarbonate which they hope will make it cheaper to produce prosthetic limbs in the future. Schindler, herself, is dedicated to seeing that happen. 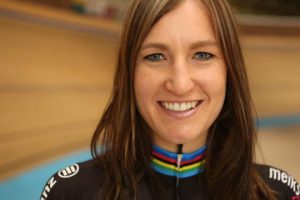 “My dream”, said Schindler, “is to make better fitting performance prostheses accessible to all, so I am really excited about the success of this project. Ultimately, the number one most important thing about any prostheses, especially a sports prostheses due to the amount of time spent training and competing in it, is comfort.”

The current market price for a leg prostheses can run as much as $6,000 and top out at a state of the art leg with a microprocessor for around $70,000. Another challenge for those in need of prosthetic limbs is that, for years, the artificial limbs have been made and designed for men so it was difficult for women to find a proper fit that would be helpful to them. 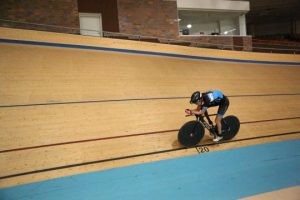 Schindler’s previous leg took ten weeks to create and was extremely expensive. The new 3D one, however, was designed and created in only five days and only cost about a quarter of what they old one had cost. It use to be that a cast had to be made and then painstakingly produced but now, with the software technology, the technicians at Autodesk only had to scan Schindler’s leg to get a proper fit.

Schindler looks only to the future when she said that, “The new technology is great for me but my big goal is to really open up the sports world for the average amputated person. It makes a big difference if you have been amputated and you still have the chance to be active, to be self confident, to enjoy life and not to give up.”