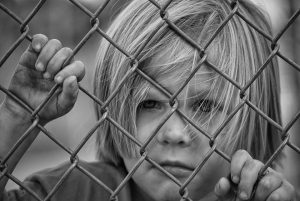 Recent research coming out of the University of Auckland, in Australia, has discovered that zinc is able to help the brain cells to communicate more effectively. It has built upon 2013 Japanese research that found zinc to be extremely deficient, even absent, in autistic children.

The scientists believe that the zinc could stimulate and change the autistic brain cells and may be able to more effectively open up a channel of communication within the autistic brain. A lack of zinc effects DNA and cell repair. It allows for manipulations so that cells can repair themselves over time.

The Auckland research was able to reverse the decreasing of brain cell development and communication in certain animal subjects they were working with. The researchers were able to isolate and study a particular gene that is common to schizophrenia as well as other behavioral disorders. Autism will prevent these genes from opening up brain cell communication but they found that the zinc did, indeed, reverse that process.

A 2014 French research study found that the mutation of that particular gene was always present in the most serious cases of autism in children. The Auckland team believes that zinc supplements and changes to an autistic child’s diet may greatly improve brain cell communication in the autistic brain.