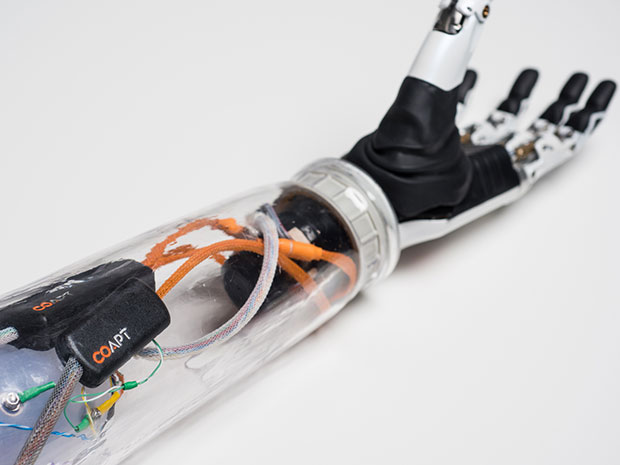 For people using upper body prosthetics, it has been decades of frustration and anger. Despite huge leaps in technology and engineering over the past twenty years, bionic arms still remain clunky and unresponsive. Since 2007, nearly 80% of those using upper body limbs have rejected them.

Until now it seems.

The problem has always been the control systems of the bionic arms. Despite the integration of 21st Century technology, the control systems, it seems, have remained unchanged since the 1950’s. The controls rely on skin sensors that try and translate muscle twitches into movement or they have relied upon harnesses and cables that few amputees could seem to master. They were just too unwieldy.

Recently, however, an engineering firm called Coapt, based in Chicago, has designed a new control system that responds to nerve movements which allows a bionic arm to move in a more graceful and natural manner. Though this technology is not as widely known as the company would hope, the technology is adaptable to, and compatible with, all of the major prosthetic limb manufacturers.

While the Coapt technology has been in place since 2013, they have only had 200 people take advantage of it. While the current technology is inside small black boxes, their new advance will make the controls far thinner and encased in an orange colored packet. The technology basically contains algorithms that will translate the electrical impulses from the person’s arm muscles because the muscles will enhance the nerve impulses and signals. 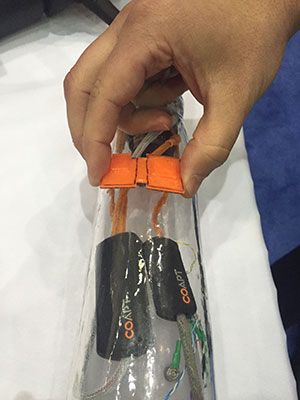 As the user thinks, their muscles are activated and a smooth transition occurs between mind and the technology that moves the limb in a natural manner. They are currently working on taking the technology out of the small packets and inserting them under the skin of the user to make the process even smoother and more natural like.

There are other similar technology gains currently being developed but none are as advanced, or available, as the Coapt control system. The challenge will remain to get these prosthetic limbs to truly engage the user. As of now, the best that can happen is that the user can program the technology to make an assortment of movements. While the choice is wide, it still falls short of the movement of a natural arm.